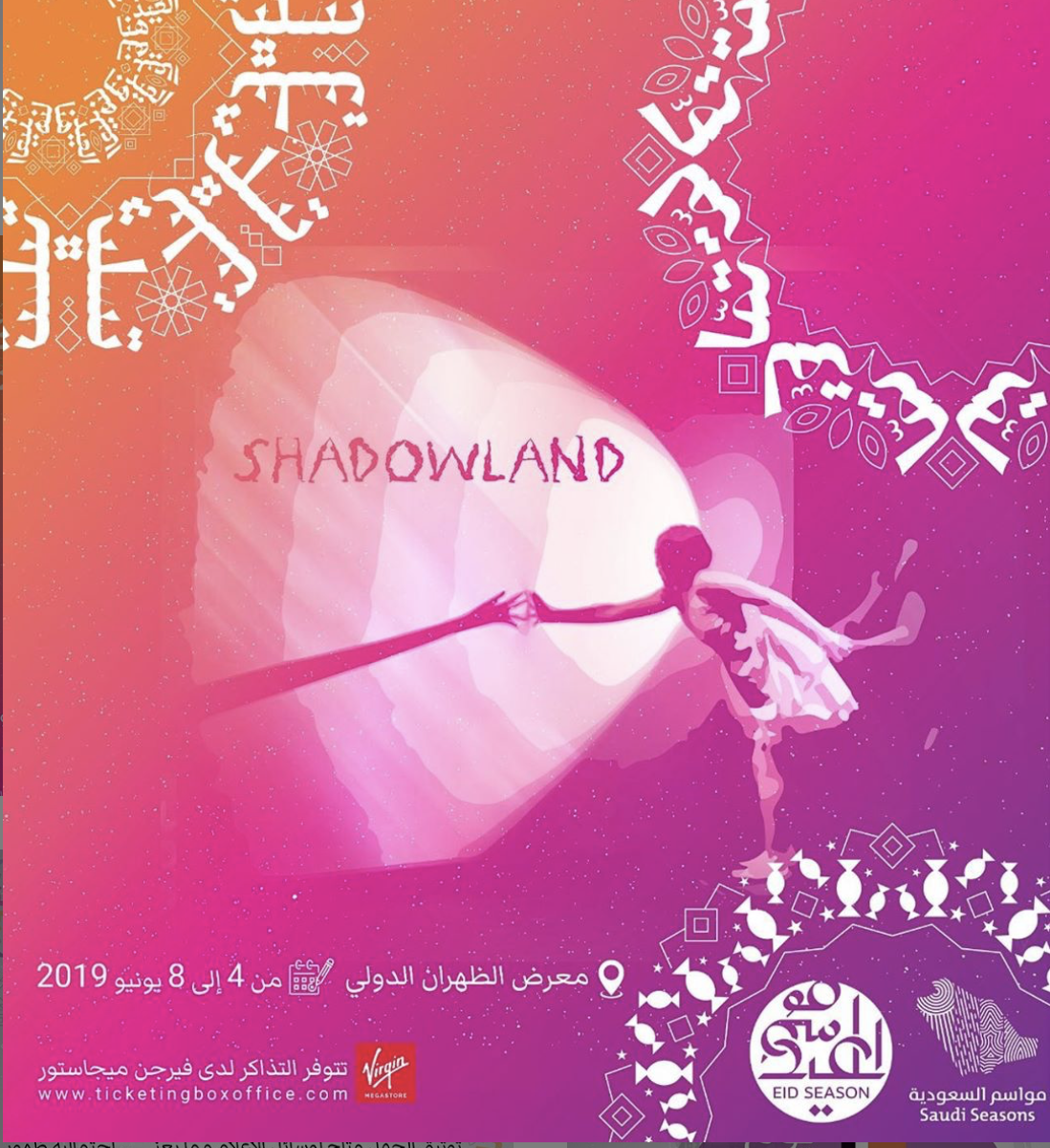 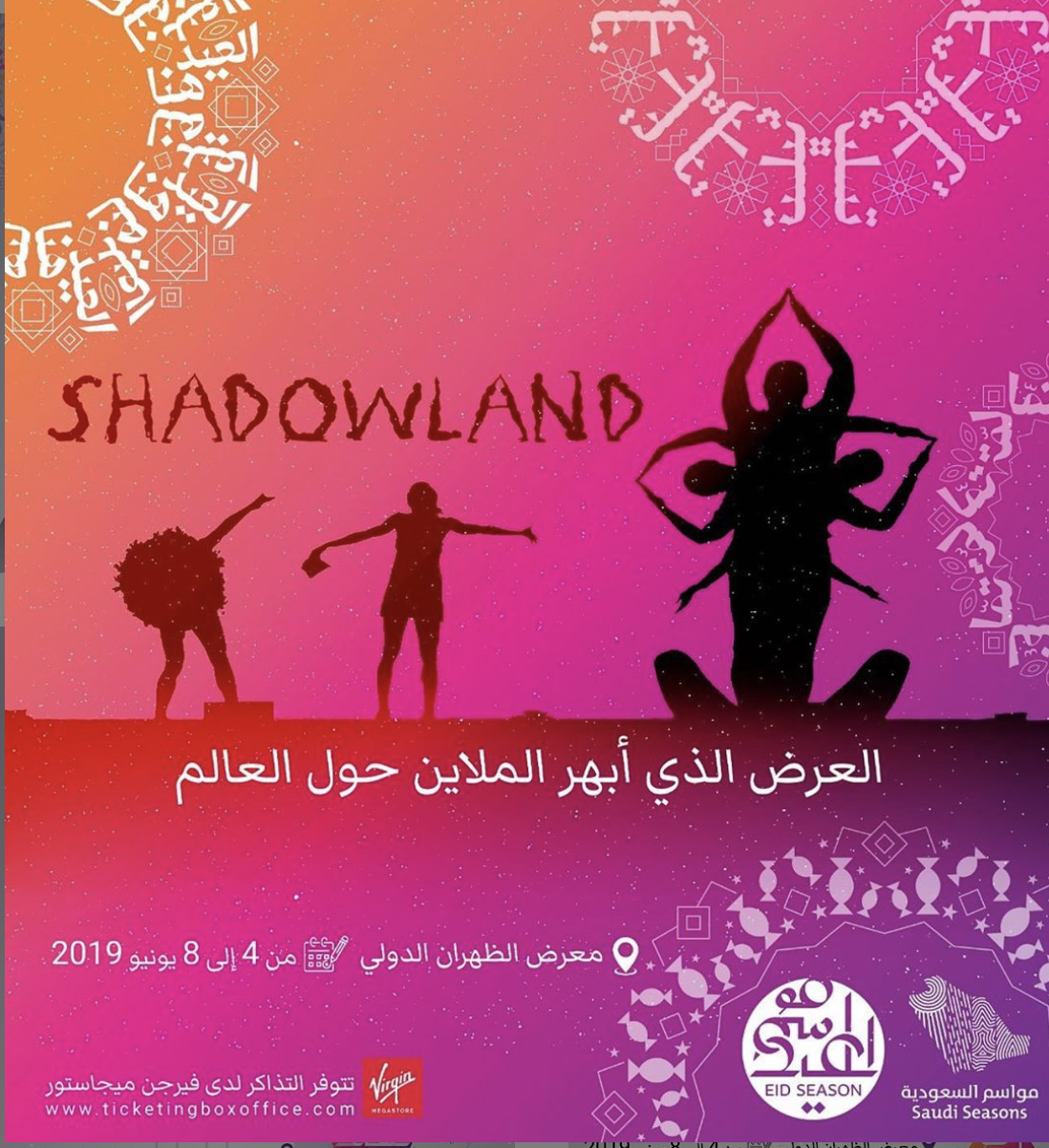 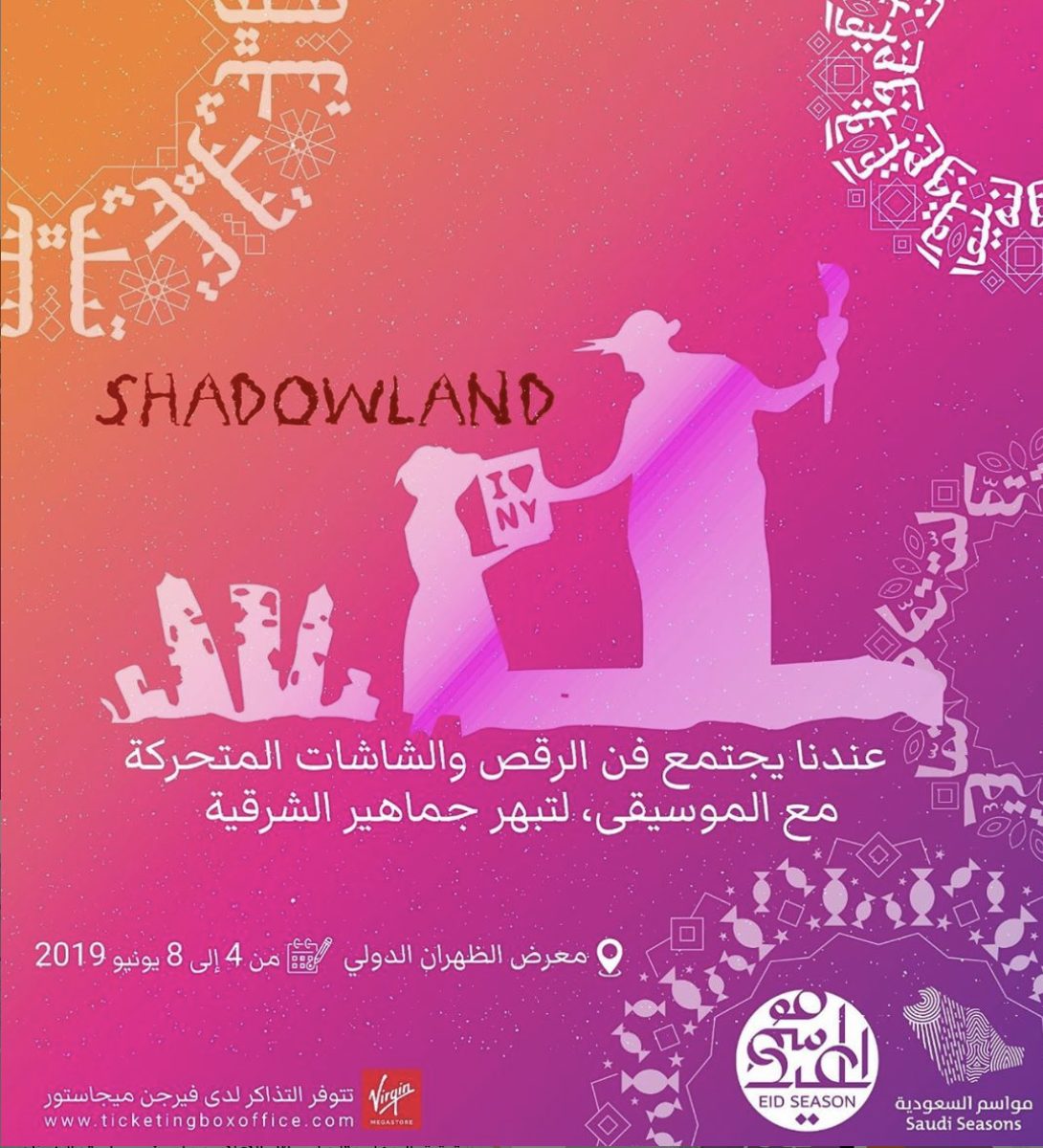 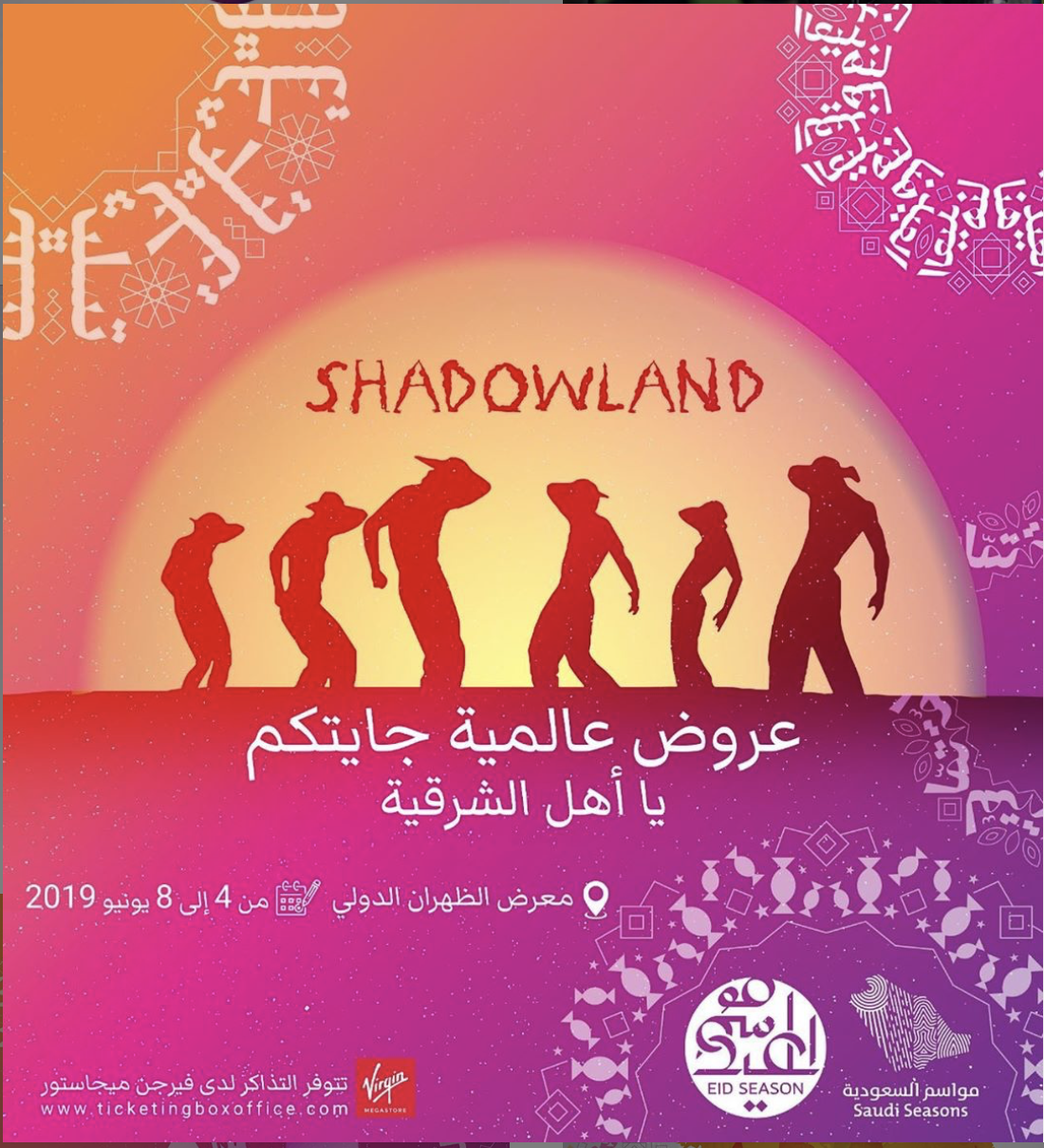 SHADOWLAND is a first of its kind presentation of multi-media, shadow play and dance and is touring North America following four successful years in Europe. Created by famed dance company PILOBOLUS after years of experimentation with short-form shadow play, SHADOWLAND is part shadow act, part dance, part circus and part concert. It was conceived in collaboration with Steven Banks, lead writer for the playfully surreal animated series ‘SpongeBob Square Pants’, and is propelled by a rhythmic original score by the popular American musician, producer, and film composer David Poe.

SHADOWLAND combines PILOBOLUS’s legendary approach to modern dance with high-energy, fast- paced multimedia innovation, including multiple moving screens of different sizes and shapes, and a mind-bending merging of projected images and front-of-screen choreography that leverage darkness and light. European critics are in awe of SHADOWLAND: Stuttgarter Zeitung said, “Watching SHADOWLAND makes you speechless … Pilobolus has given us something beautiful, touching and completely unexpected;” And, Le Parisian called SHADOWLAND “an amazing spectacle of inventiveness which is

A special offer will be made in Saudi Arabia

Night. A small house on a modest street. A teenage girl prepares for bed. While to her parents she is still a little girl, she longs for her independence. With nowhere for her thoughts to go but into her dreams, she sleeps, only to wake to something incredible lurking behind her bedroom wall—her shadow. Walls spin, darkness swallows the girl, and she’s off on a journey into Shadow land—searching for a way out. Thus begins SHADOWLAND, a signature Pilobolusperformance with the fluid logic of a dream, the grace of an acrobatic dance, the humor of a child’s cartoon diversion and the heart of a love story. SHADOWLAND celebrates the strange and wonderful power of the dark to show us who we are in unexpected and utterly thrilling ways.unclassifiable and inspiring.”